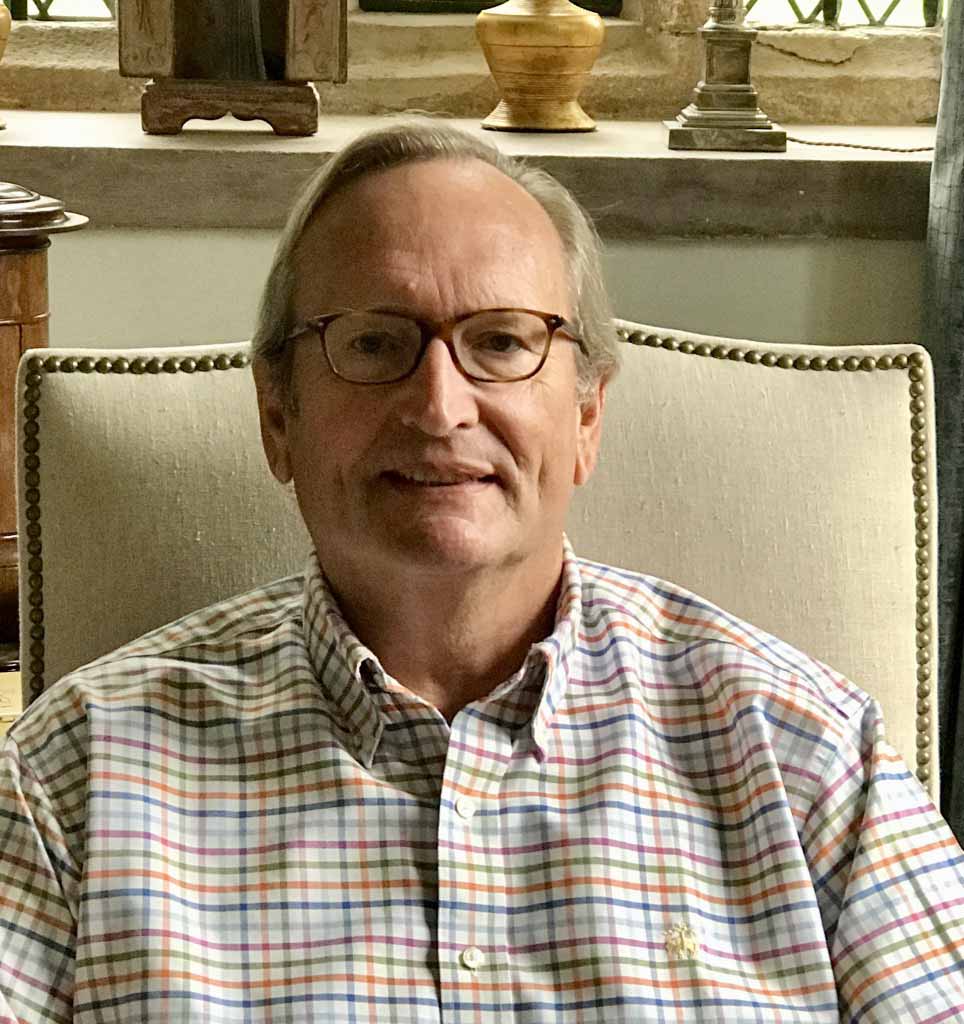 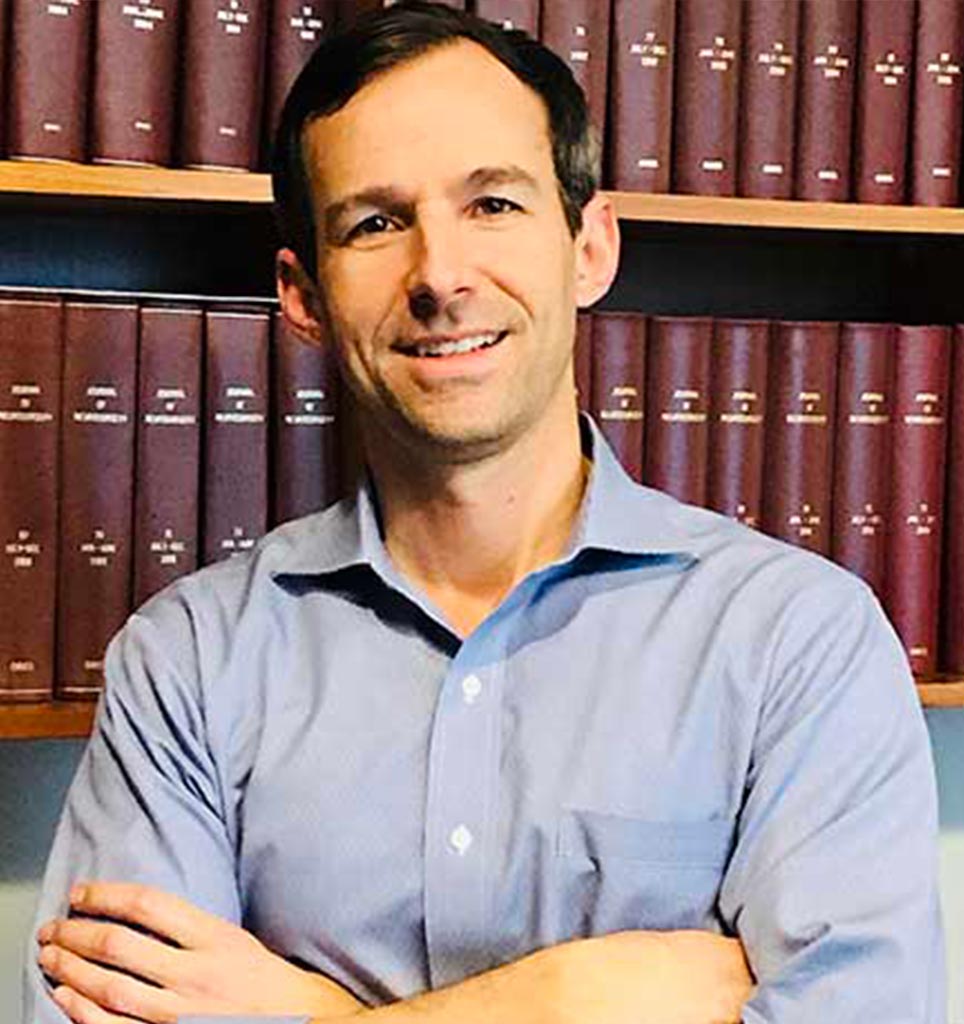 InterSurgeon is an interactive website designed to bring individuals and organisations together in partnerships to improve surgical care globally.

The report of the Lancet Commission in 2015 demonstrated the huge deficiencies in surgical care that currently exist in the world. 5 billion people lack access to safe, timely and affordable surgical and anaesthetic care and an additional 143 million surgical procedures are required annually to address this deficit. World Health Assembly resolution 68.15 ‘Strengthening Emergency and Essential Surgical Care and Anaesthesia in the context of Universal Health Coverage’ has been adopted by 194 countries worldwide but one of the major obstacles to delivery of this resolution is the deficiency of appropriately trained surgical staff. Education and training are the key to developing the necessary workforce but at present the infrastructure to achieve this does not exist.

InterSurgeon was born from the joint vision of William Harkness and Jim Johnston, both paediatric neurosurgeons. They met in April 2017 and decided to create the InterSurgeon website to allow members of the surgical team to contact each other with a view to developing collaborative partnerships to assist with clinical care, teaching, training programmes and the provision of equipment.

InterSurgeon has been active since March 2018 and in March 2019 signed a co-operative agreement with the G4Alliance, an organisation which is a coalition which provides a collective voice in support of increased access to safe surgical care for all and whose members are dedicated to building political priority for surgical, obstetric, trauma and anaesthesia care as part of the global development agenda. This has resulted in our organisation platform and the extension of membership of InterSurgeon to all members of the surgical team. 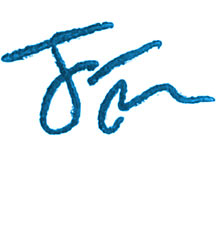